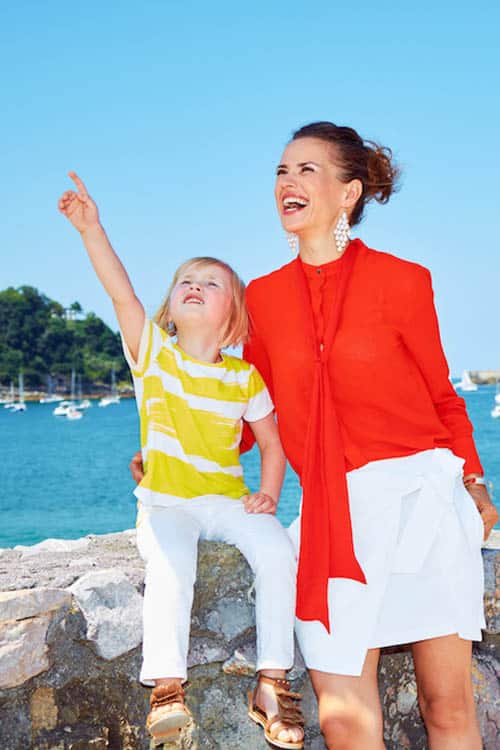 As per the Greek legislation, there are several criteria that are taken into consideration in order for an individual to be considered as tax resident in Greece, among the most important of which are the followings:

In case of a conflict as regards the residency status of an individual who might be considered as a tax resident in Greece and also in another country (i.e. “dual residency”), the solution can be given through double tax treaties that Greece has signed with other countries (for the moment up to 56 double tax treaties have been signed by Greece). Our office guarantees reliable solutions to your affairs. We provide solutions on issues such as:

Non-Greek tax individuals are taxable in Greece only on their Greek-source income.

and receive accounting news from greece like a pro

Link Consulting S.A. is one of the leading independent accounting firms in Greece, established and operating in privately owned facilities in Thessaloniki. Since 1990 Link supports business development providing high quality level services with responsibility and consistency. We provide a wide range of Accounting- Tax and Financial services to Greek or international clients, aiming to excel in all aspects of our services.

Any cookies that may not be particularly necessary for the website to function and is used specifically to collect user personal data via analytics, ads, other embedded contents are termed as non-necessary cookies. It is mandatory to procure user consent prior to running these cookies on your website.