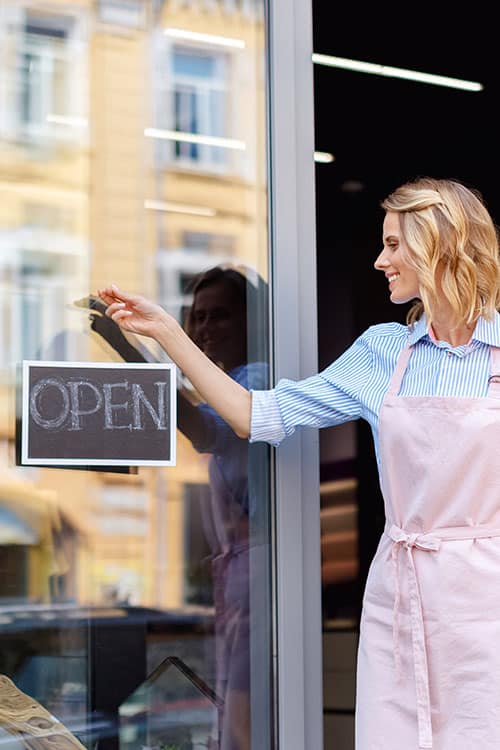 The branch is administered by its legal representative(s) in Greece who is/are appointed as above. The representative(s) of the branch generally have the same management liability as the member(s) of a Board of Directors of an AE or the administrator of an EPE.

and receive accounting news from greece like a pro

Link Consulting S.A. is one of the leading independent accounting firms in Greece, established and operating in privately owned facilities in Thessaloniki. Since 1990 Link supports business development providing high quality level services with responsibility and consistency. We provide a wide range of Accounting- Tax and Financial services to Greek or international clients, aiming to excel in all aspects of our services.

Any cookies that may not be particularly necessary for the website to function and is used specifically to collect user personal data via analytics, ads, other embedded contents are termed as non-necessary cookies. It is mandatory to procure user consent prior to running these cookies on your website.